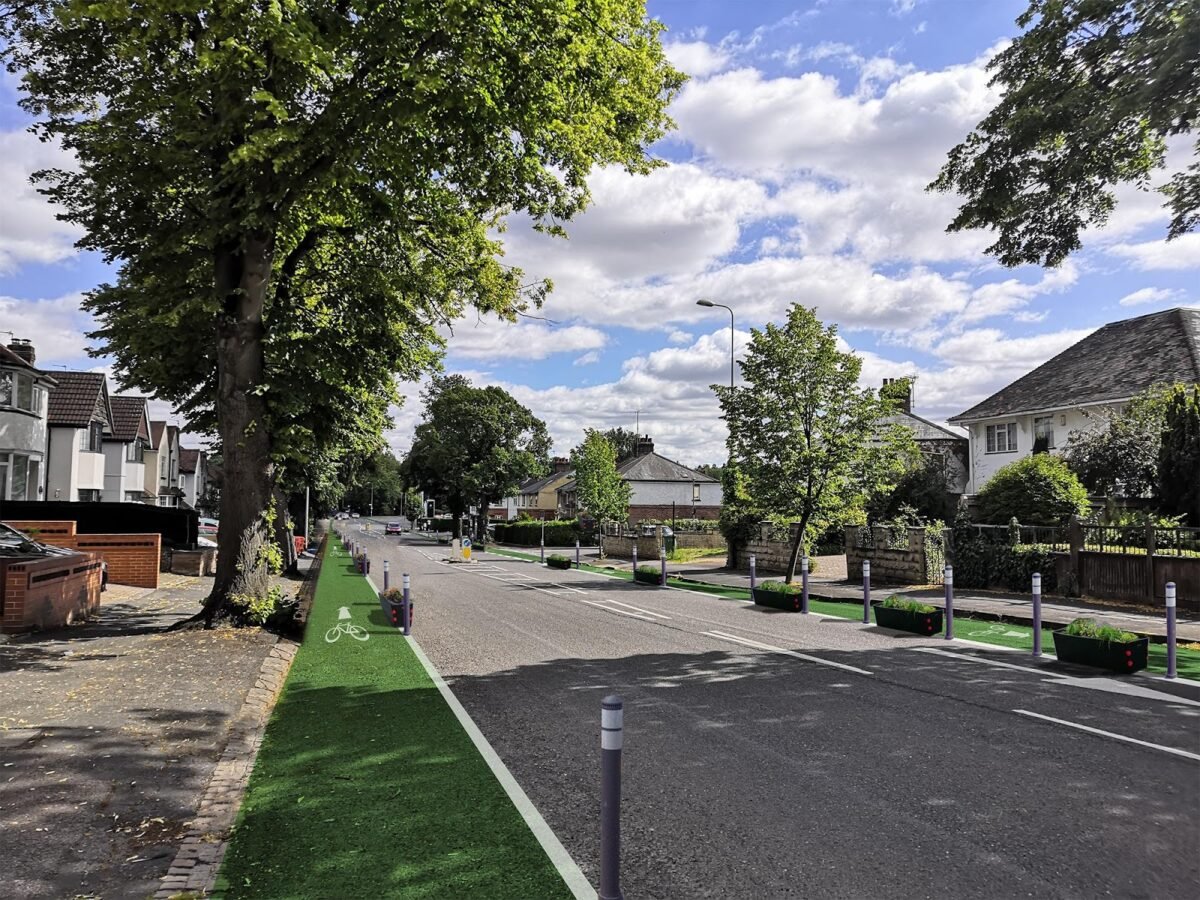 According to figures from the national road traffic accident database (reported recently in the Times), over the past 3 years the “top ten” roads in the country, outside of London, for crashes involving people riding bikes, included several in Oxford and Cambridge. Both these cities have the highest rate of cycling in the country, with 25% and 40% respectively of commuter trips by bike, so at first glance being top of the league table of crashes would seem to be contradictory. 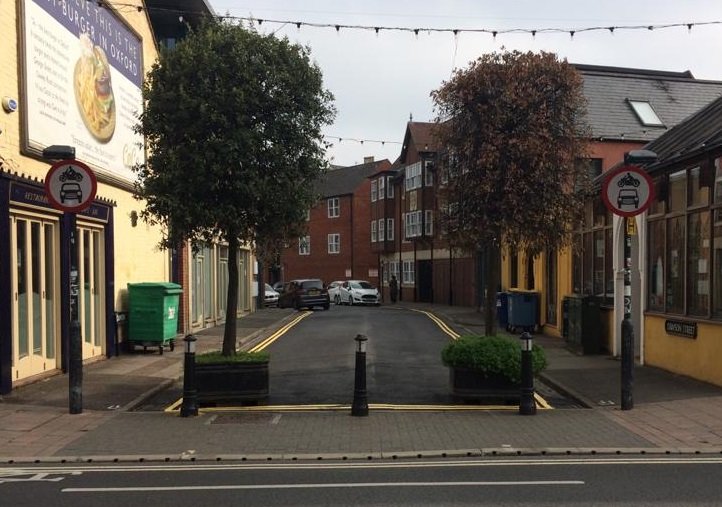 £3 million to get more people cycling and walking in Oxfordshire

By Alison Hill and Robin Tucker

Earlier this year the cycling community in Oxfordshire were dismayed when Oxfordshire County Council lost half of a government grant that aimed to help keep people cycling and walking as lockdown eased. 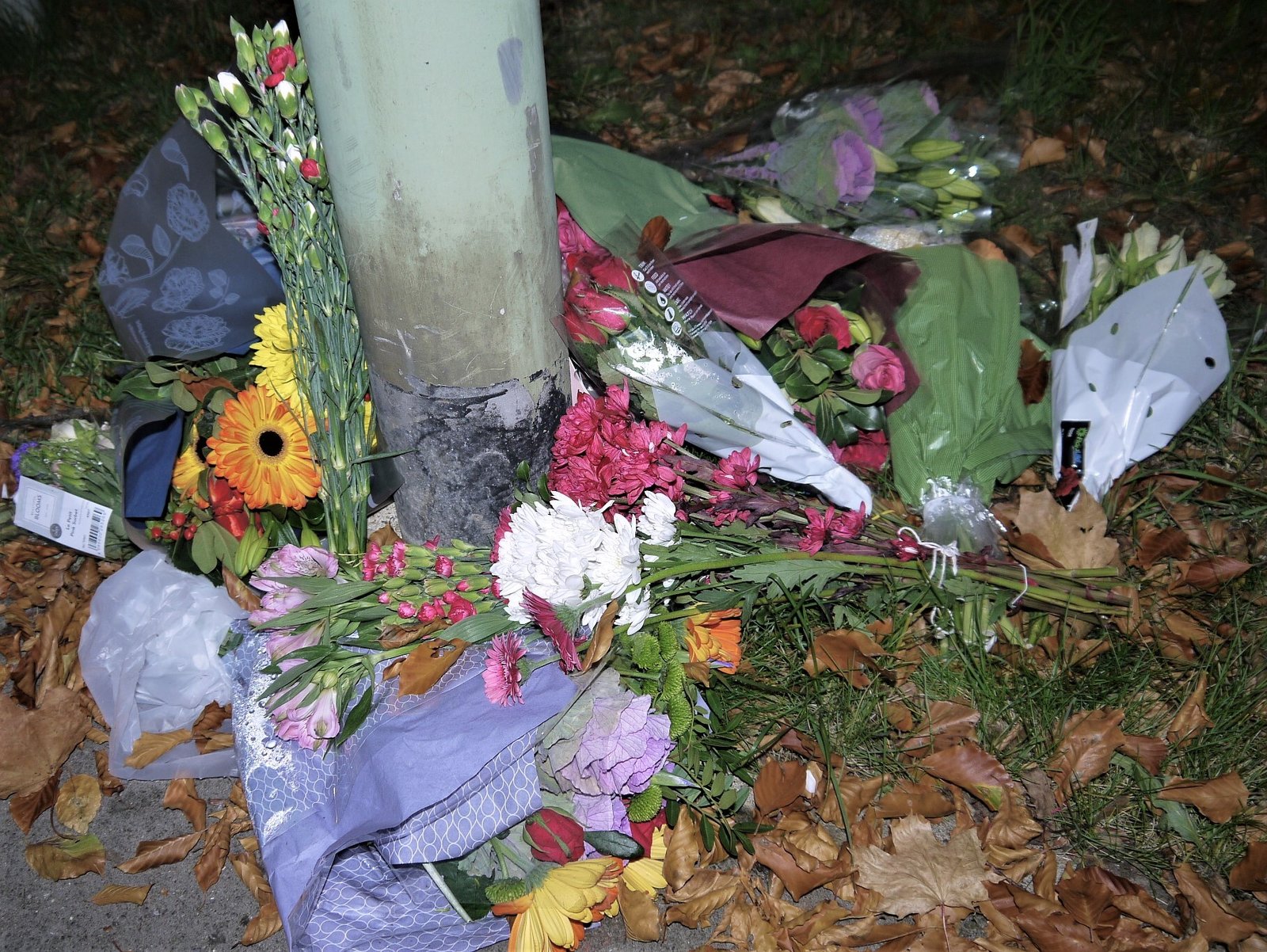 Another tragic death of a cycle rider

Last week, a 35-year-old woman riding a bike on Horspath Driftway was killed in a collision with a bin lorry. 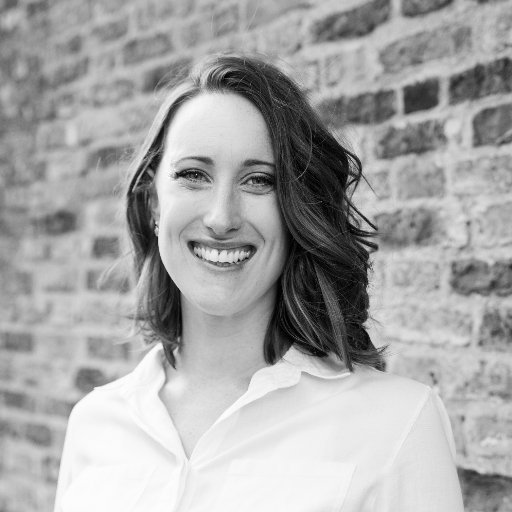 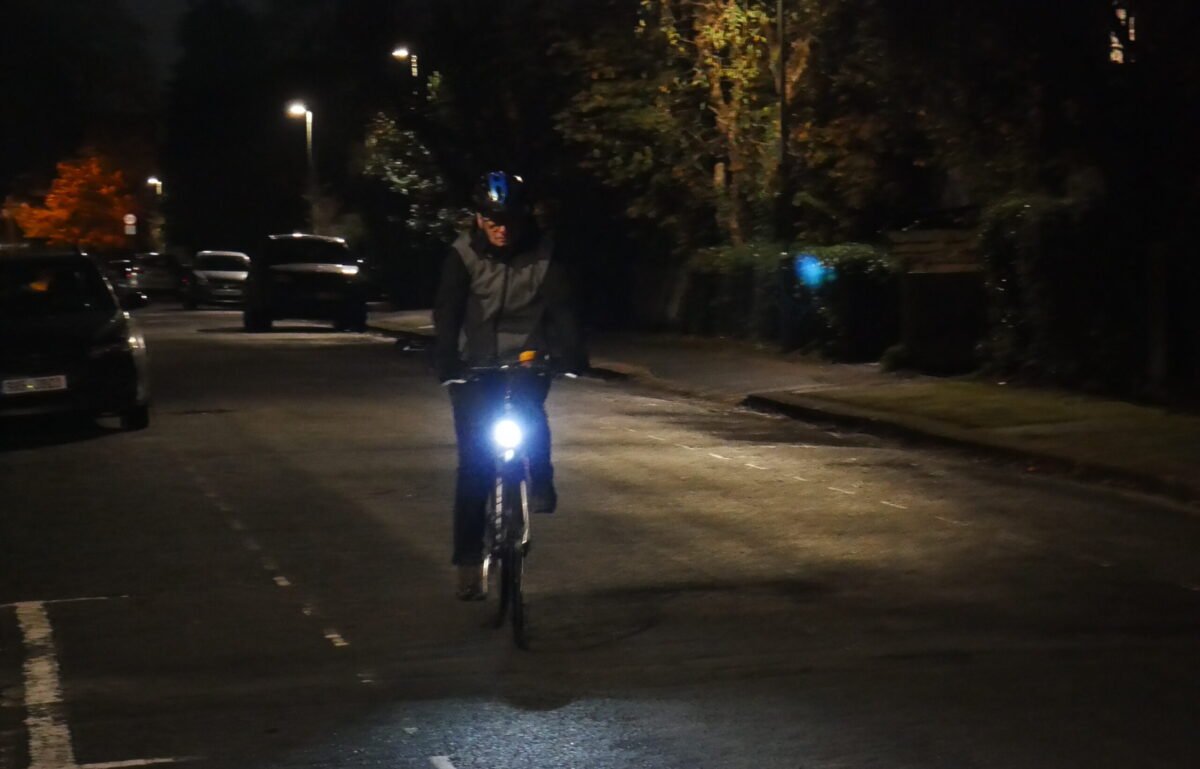 By Alison Hill If ‘ere you ride without a light, Keep at your fingertips at night The name of someone else afar To tell the bobby who you are.  Now the evenings have drawn in and are dark, wet and gloomy I am reminded of this bit of doggerel that my grandfather loved to repeat. 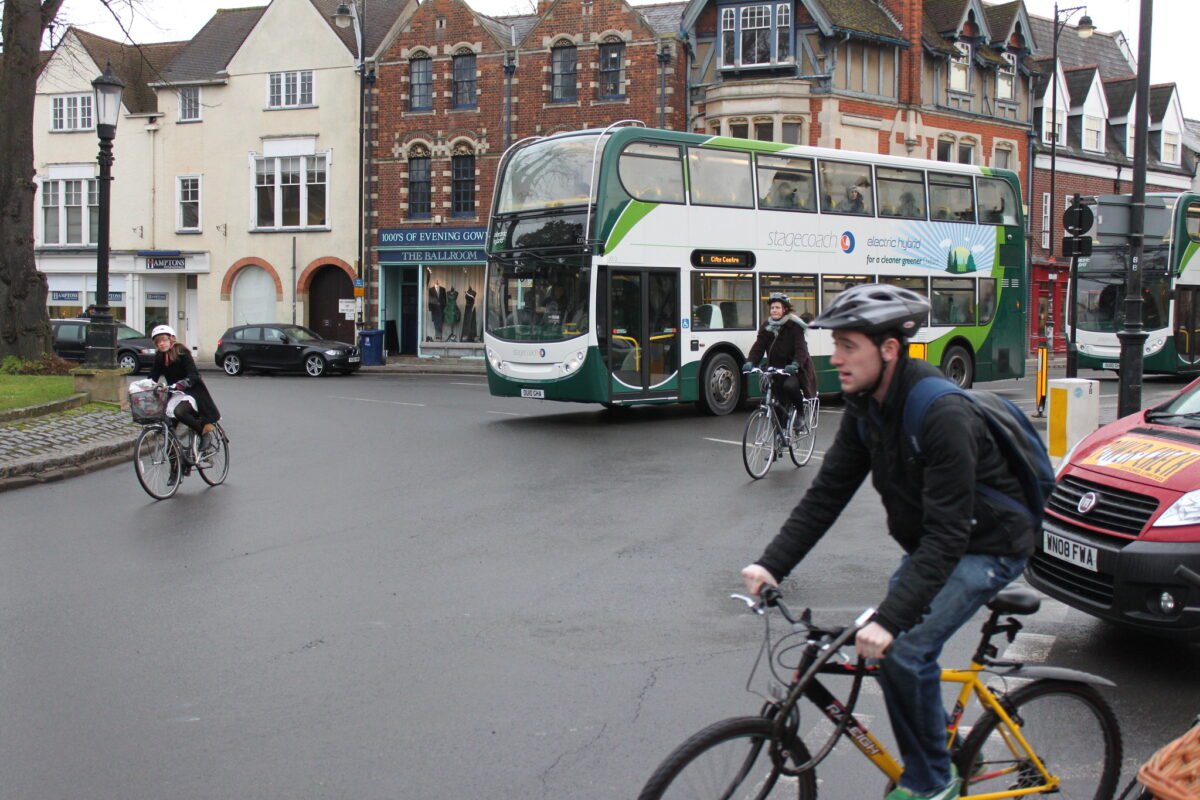 Top tips for approaching junctions on a bike

‘Cycle-friendly cities are not exempt from crashes’ warned The Times in an article published in August. In an analysis of the most dangerous commuter routes for cyclists in Britain earlier this year, Oxford (alongside Cambridge) enjoyed the unenviable position of topping the list. 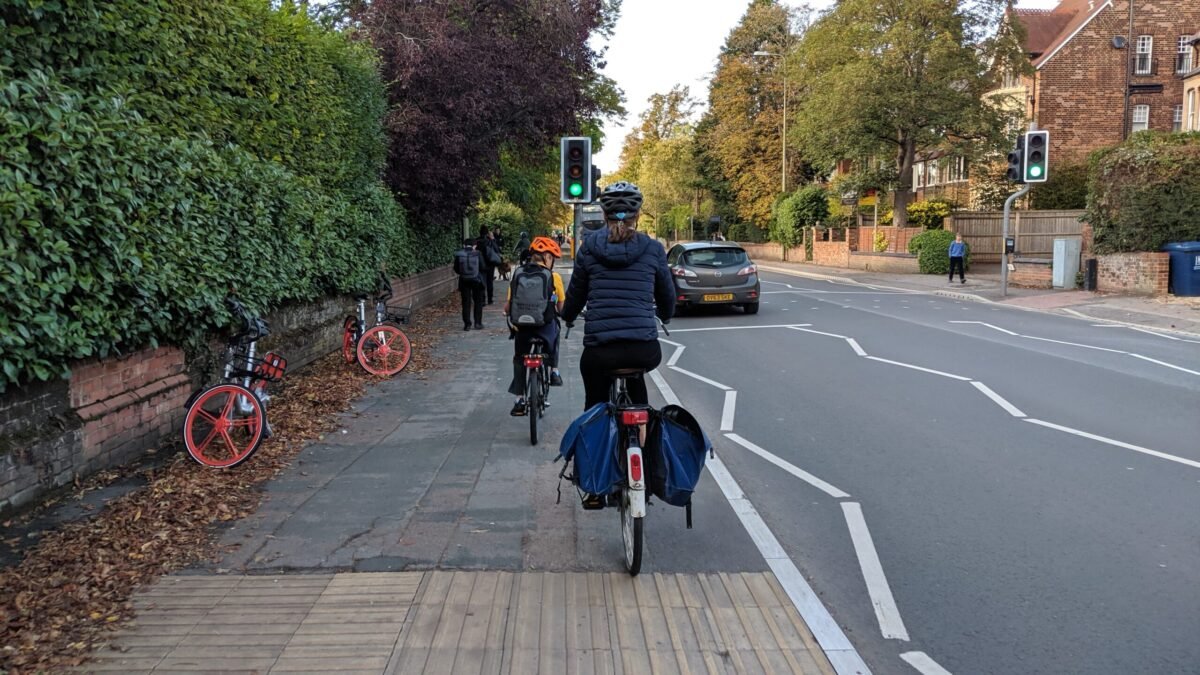 Why cyclists don’t always use the cycle lane

Car drivers are often annoyed when they see people not using a cycle lane. Yet there are many good reasons why people might choose to cycle on the road rather than in the cycle lane. 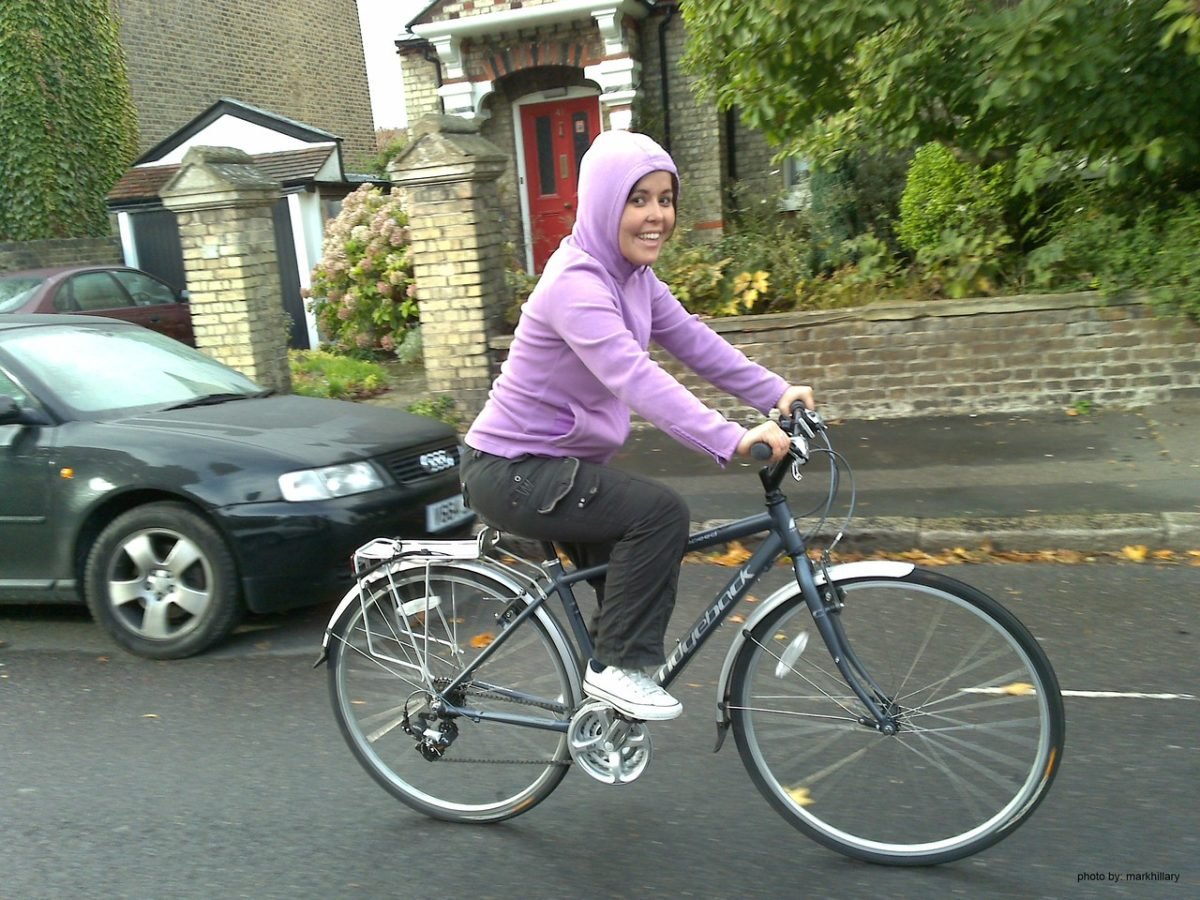 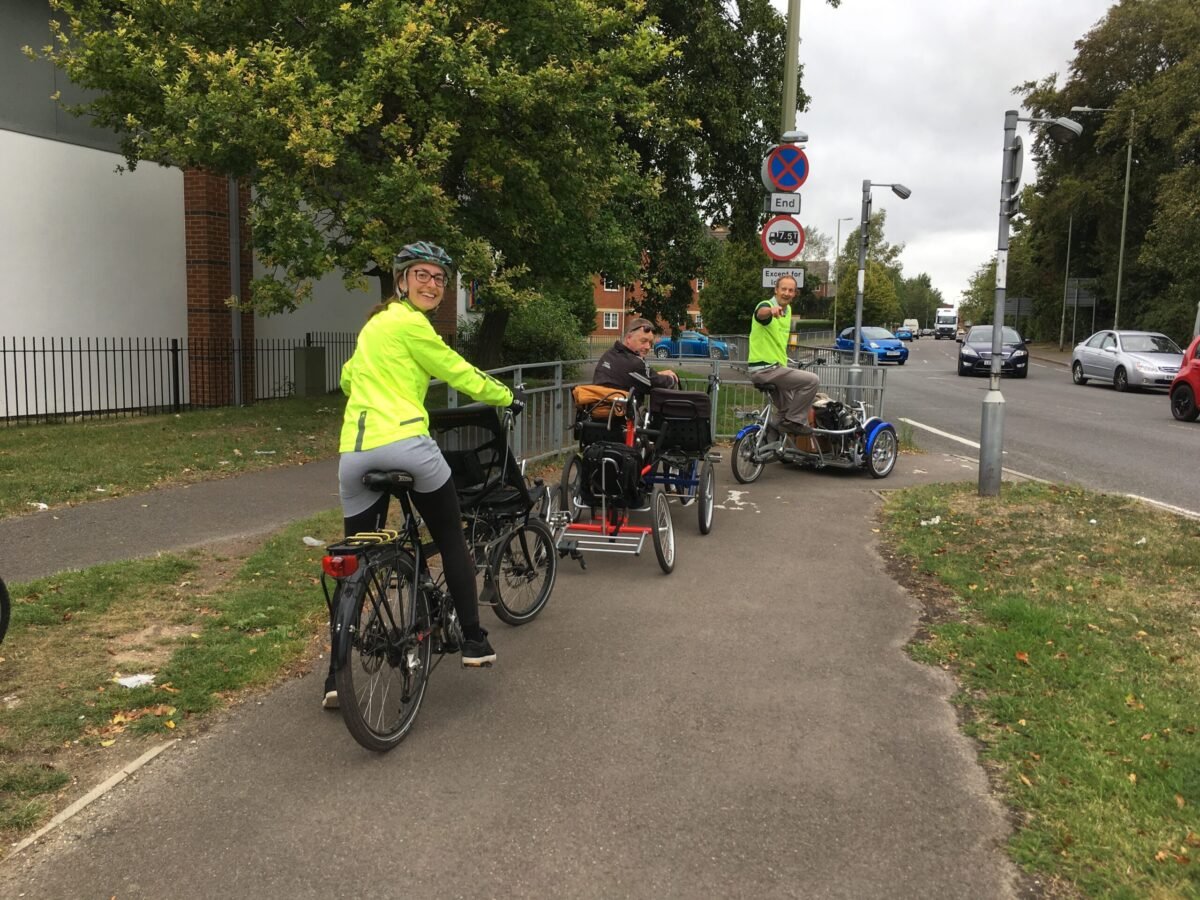 How far can you walk in fifteen minutes? How far from home could you be if you hopped on a bike and pedalled for a quarter of an hour? If you drew these two 15-minute circles on a map with your home at the centre how much of your day-to-day needs would be within reach? 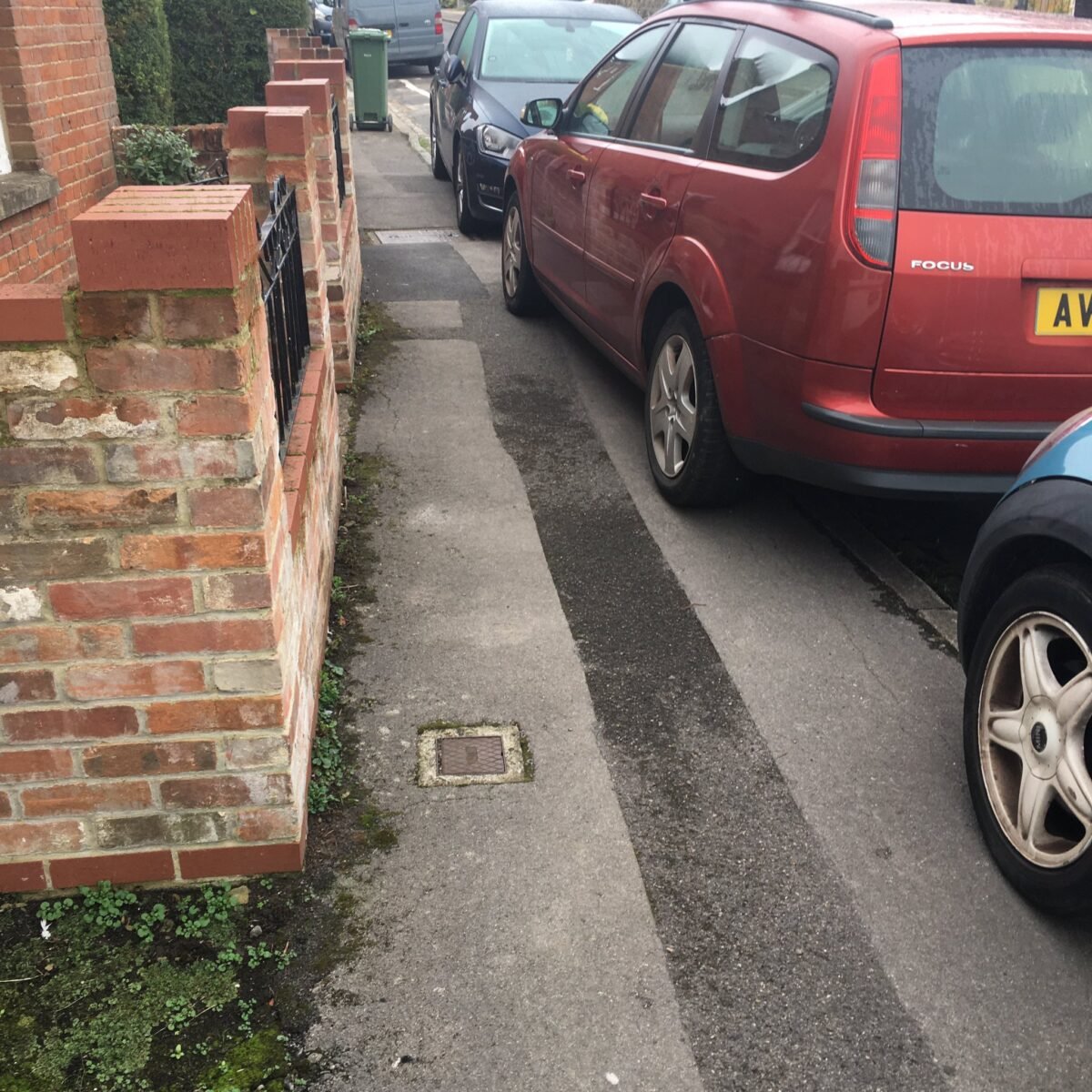 Pavement parking – why do we tolerate it?

If you have been out for a cycle or a walk today in the city, I can bet that you will have passed a vehicle parked on a pavement. As it is such a commonplace occurrence you may not even have noticed, but look again on your next walk and think about what that pavement parking means for someone pushing a buggy, someone on a mobility scooters, someone who is visually impaired, a parent with a small kid on a bike or even two people walking side by side. Ask yourself how do people get past a vehicle obstructing the pavement?

Thank you for your message.
All signed up
We use cookies for tracking and performance. These cookies allow us to count visits and traffic sources so we can measure and improve the performance of our site. Cookie Policy